BSW Energy were delighted to exhibit once again at The South of England show which was held in Ardingly from 8-10 June 2017.

Due to the interest shown by visitors last year, we opted to take a larger stand to allow room for individual’s to discuss their requirements with members of our team. 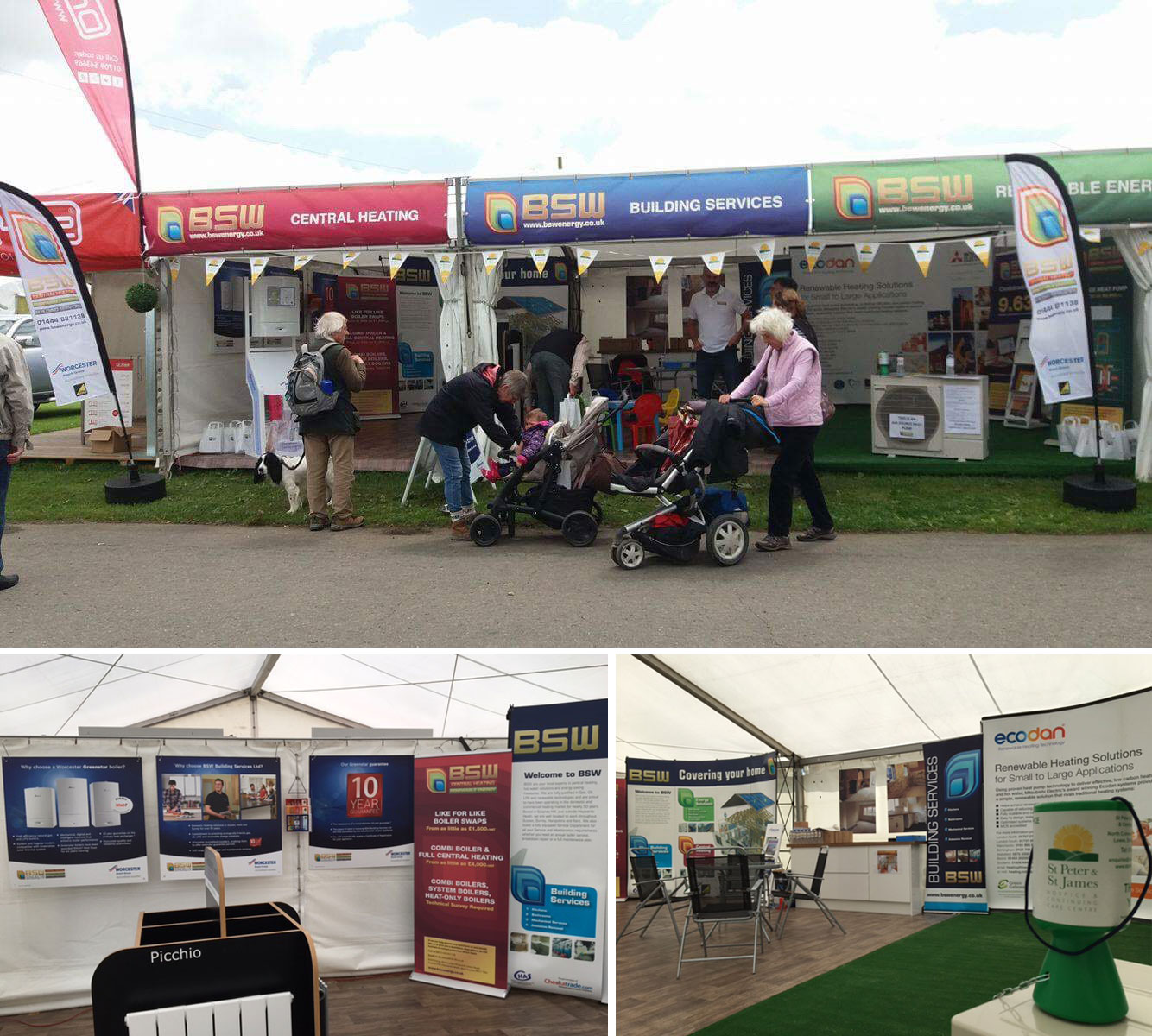 We gave away 500 goodie bags to lucky visitors which contained bottles of water, biscuits and various other bits and pieces such as travel mugs, key-rings, note pads and mints. That’s 500 members of the public that now know about us who perhaps didn’t before. 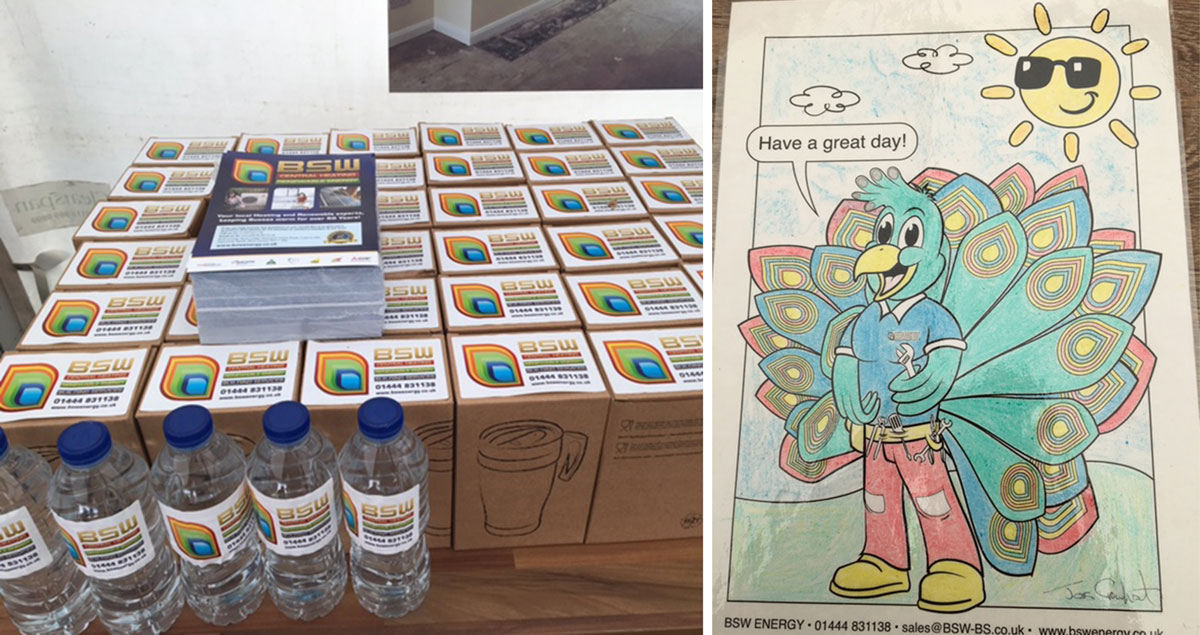 The kids weren’t forgotten either with a small colouring station set up to keep them occupied whilst their parents chatted to the BSW team.

We have had a great number of enquiries as well as a large number of people simply popping into the stand to discuss everything from the weather, their dogs and where the nearest toilets were!

During the show we wanted to help promote a charity that is close to our hearts which was well received by visitors. For every genuine enquiry form that was completed during the show, we would donate £1. As a result, BSW have rounded up the final figure and contributed £100 to St Peter & St James Hospice & Continuing Care Centre. 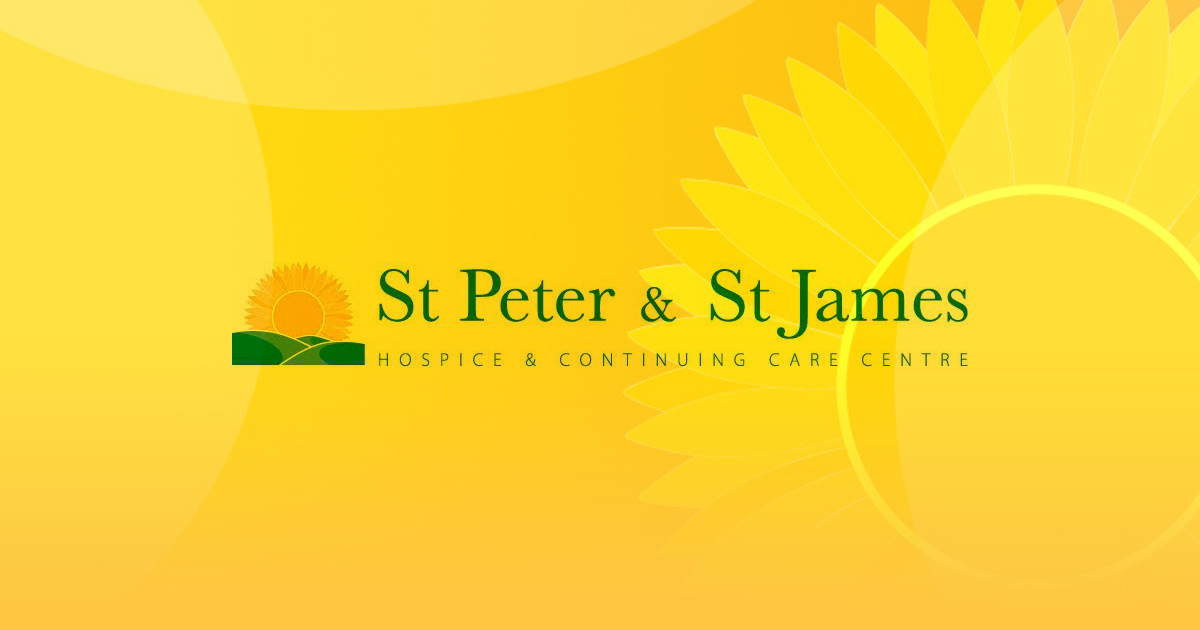 All in all, a great few days and a fantastic chance to say hello to everyone who came to our stand. 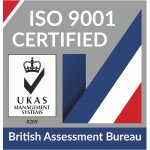 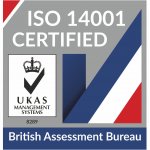 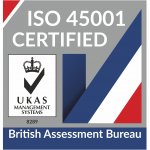